View Cart (0)
It's In the Bottle Flowers....Medicine for Today!

Hi there, I am Victoria! I am a Flower Essence Practitioner. I love to help people and I accomplish this by working with flower essences, which are subtle energetic frequencies from plants (imprints) containing the divine intelligence of nature. Also known as "Liquid Light" Flower EssenceTherapy is a healing modality that can work alone or with all other therapies cohesively without side effects. Flower Essences work energetically to balance our mental, emotional, physical and etheric bodies. When taken with love and reverence they can shift our perspective on any given matter and transform our negative thought patterns to positive ones thereby raising our consciousness levels and bringing us back into balance.                           I personally work with hundreds of flowers from all around the world each one individually addressing the many ranges of Soul Issues common in todays world. Each flower is profound in it's depth and message and have come here to serve mankind. They speak a language that your heart and mind understand

Having been an empath my entire life, I spent my first 30 years experiencing in "stereo", the sadness and despair of others. I felt

deeply burdened by the effects of life on my fellow man/woman on this planet, as well as my own life and those closest to me, but I remained hopeful that someday answers would be available, a path would open, and I would find a way to be of greater service. In the meantime, I had just had my third child, left my husband, and was in great need to begin a new life. After a few years of searching, I began a journey in the healing arts where I learned many different types of energy healing. Doors were magically opening for me as I learned one healing modality after another; each one so delicious to my soul.  However, as wonderful as my new journey was, in the relationship department I was still running on automatic trigger and response. In other words, my subconscious mind was still on replay as if I was 5 years old and past traumas and disappointments were still controlling my reactions in the network of my new life. Never could I have realized what was in store for me next! It was to be one of the most riveting and unforgettable moments of my life!!  Speed forward.... Enter, the Flowers!  They came as an answer to my prayers and offered me solutions in a way nothing else had. I often tell this story and how I was first introduced to the flowers and how the first drop of a flower called 'Scarlet Monkeyflower' touched my tongue creating an explosion of consciousness  immediately shifting me from a very frustrated and dismal frame of mind to an attitude of instant awareness about my situation. So empowering was this experience that it has remained fresh in my memory ever since. Yes, often times I tell this story and people just stare in wonderment. They say, "How can that be? 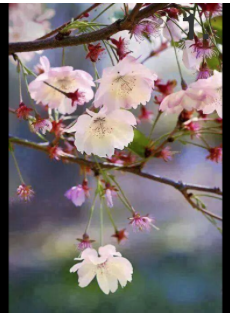 Flower Power
For every imbalanced emotion there is a flower that can deliver an exact
vibrational match of energy to harmonize, align and balance that emotion.

Flower Essences are much more Profound!!!


In Nature All Things Are Real...Even That Which Is INVISIBLE !!

Flowers essences have a history that spans thousands of years dating as far back as before Christ's time. Australian Aborigines as well as the Egyptians, Malay and African cultures used flowers to treat emotional states of imbalance. Even the great healer and mystic Paracelsus would collect the dew from flower petals to treat his patients for their imbalanced emotional states.

Modern use of Flower healing began in 1930's England and was rediscovered by a doctor Edward Bach (1886-1936). His expertise as a Homeopath, a Bacteriologist, and an Immunologist led him to realize that the disharmony between the soul and the physical personality created imbalanced energy patterns. Further research proved that these imbalanced states of emotion created chemicals in the body that affected the DNA of his patients. He found that eventually these imbalances manifested as illnesses. Although he was here but a short while, his timing was perfect and long enough to plant the seeds of enlightenment, providing a new awareness beyond what modern medicine had understood to that point on this planet. People became familiarized with this unique form of healing . These early 38 essences became Dr. Bach's legacy. For a while, very little research was done for his concept was traditionally accepted as complete. However, time would prove that these original remedies did not address areas such as sexuality, learning skills, communication, creativity and spirituality.

Today 80 years later, we have been further gifted with many more  phenomenal light workers whose inspired journeys just like that of Dr. Bach's, have brought forward into existence a multitude of flower essence discoveries, all of which address the common problems of today. Along with these current discoveries major research has been done in various parts of the world proving flower healing to be one of the most important contributions of our time!

For Your Entertainment, Movies of Enlightenment 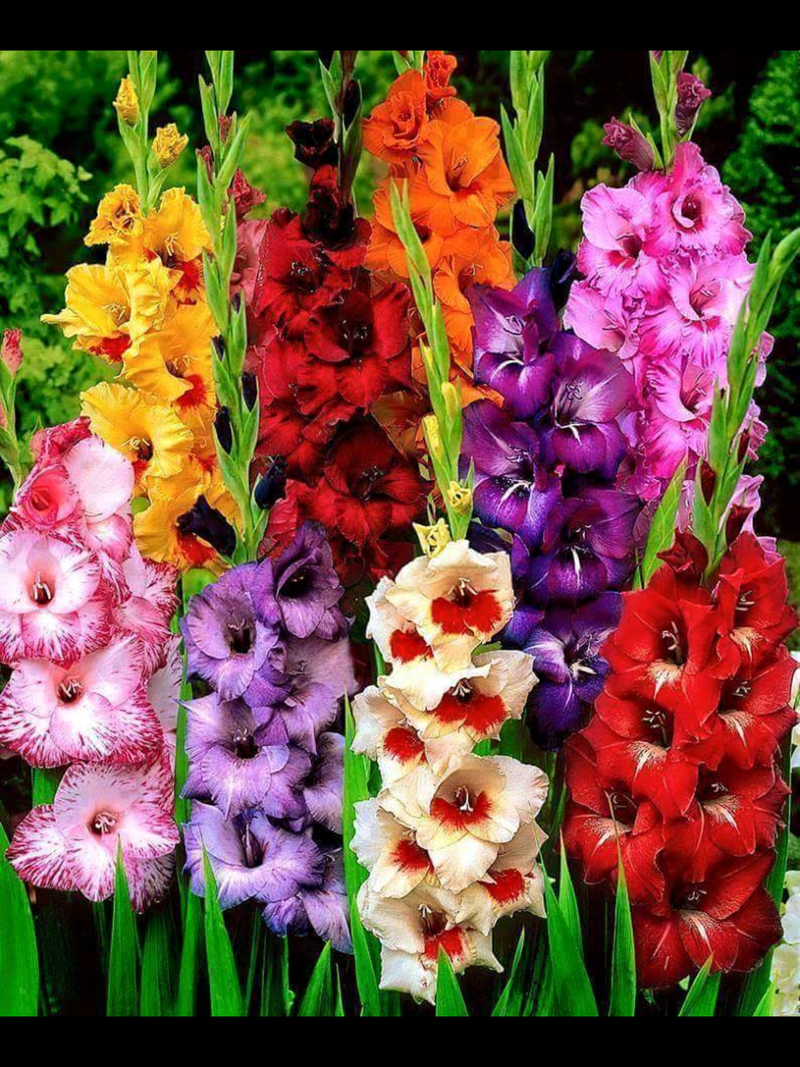 This series of videos will help you to understand the "hows" and "whys" behind the amazing discoveries of Dr. Bach......(Father of the Flowers ).   How he came upon his discoveries and ultimately why he dedicated his life to bring the knowledge, art and science of healing with the FLOWERS to the world!

The Secret Life of Plants

Did you know that the only difference between human blood and plant blood is that humans have " iron" in their blood and plants have"chlorophyl"? Thats right! and in this documentary you go behind the scenes and witness for yourself how our plant families are actually "sentient beings" with intelligence and sensitivities  just like us! Scientifically Fascinating!!!

http://topdocumentaryfilms.com/the-secret-life-of-plants/
What The Bleep Do We Know!

Here's a fun movie starring Marley Matlin, that creatively explores just what happens to all those negative thoughts and emotions we hold onto. Provides an entirely new version to "An Anatomy of an Illness", and does so in such a way that you will never disregard the power of your thoughts and how they relate to your health again.!!

Copyright © 2022 its in the bottle - Powered by Online Store